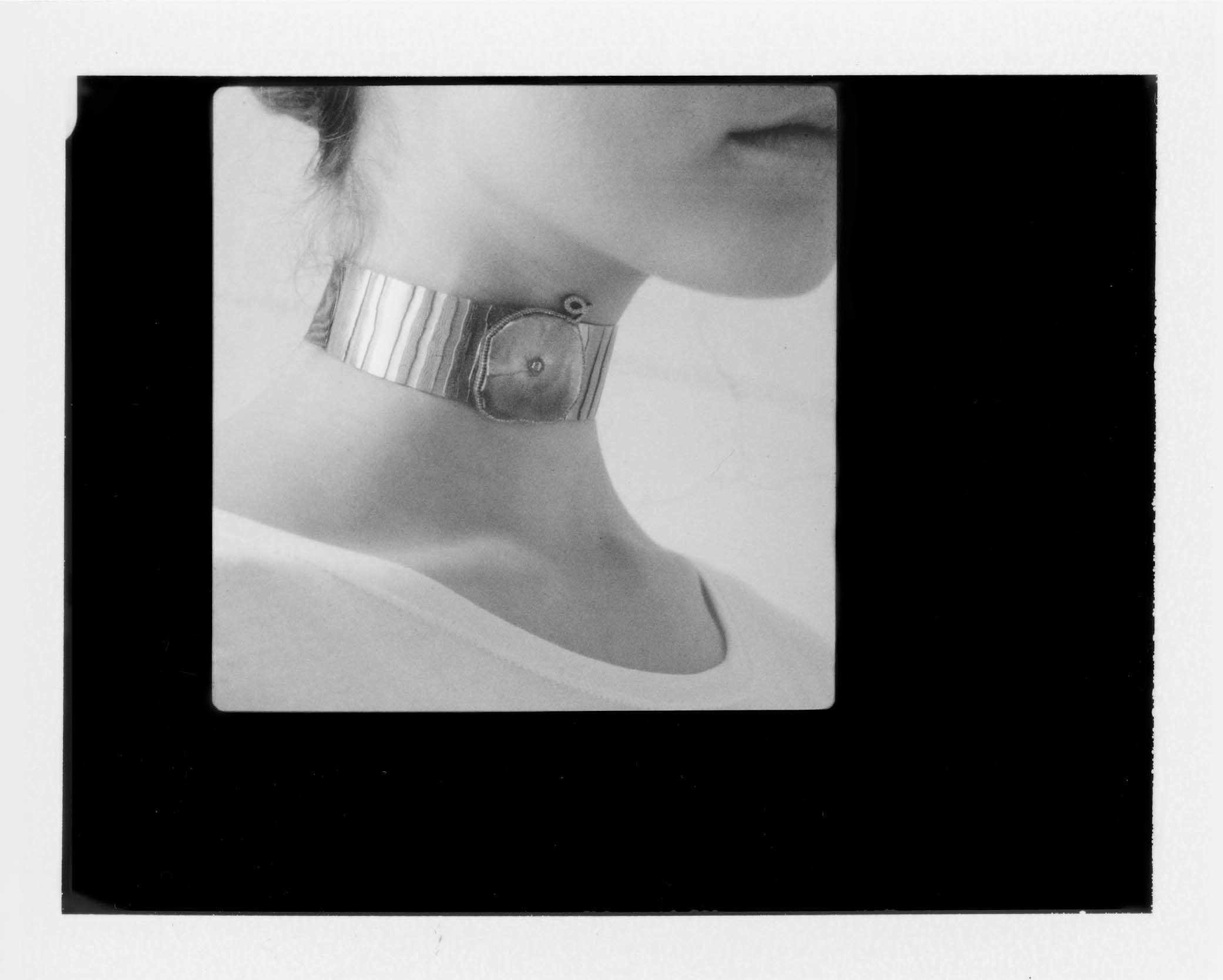 I was a university professor for nine years. The students were my teachers as well. We all searched for the "great dialogue," a charged intellectual and emotional pursuit that would break down barriers and make ideas more transparent, or I should say, even more difficult. The classroom became collaborative. It was a daily studio of ideas that inspired everyone to go further into his or her journey, to keep searching for an idiosyncratic voice. It is an honor to participate with Van Cleef's L’École and to have the opportunity to share, learn and search once again and maybe even to encourage future fairy tales. - Daniel Brush

​Daniel Brush is opening the doors to his private studio in an unprecedented opportunity to preview an assortment of exceptional works to be presented at L’École des Arts Joailliers in Paris from October 13 to October 31, 2017.

Brush’s creations demonstrate solitary thought, study and experimentation, resulting in a deeply expressive and intellectual force. From one of a kind wearable jewels to large scale drawings and sculptures, Brush’s work goes beyond traditional art categories, and demonstrates astonishing intricacy amidst a timeless aesthetic.

An assortment of collars from Necks, a jeweler’s poetry book documenting 117 colliers de chien made for the book, are to be exhibited alongside a series of cuffs, all featuring unique combinations of steel, diamonds and other precious stones. Daniel Brush makes all his work with his own hands.

L’École is celebrating its fifth anniversary by introducing cultural exhibitions to its offering. This presentation of work by Daniel Brush will be presented at L’École from October 13 to October 31, 2017.

"Some people would consider it impossible to do what he does" - Nicolas Bos, President & CEO Van Cleef & Arpels

This collection will be presented as part of the Nomadic School in New York from October 24 to November 9, 2018 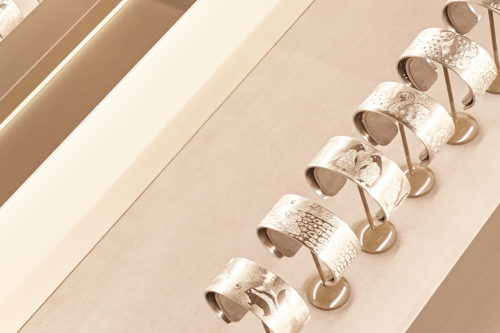